Canyon Hills Plumbing is the best plumbing company in San Jacinto, CA. We provide top quality, affordable plumbing, sewer, and drain services with unmatched customer satisfaction you can count on throughout Riverside County.

Whether your home or business is located near the Soboba Casino, The Country Club at Soboba Springs or off West Ramona Expressway near Mt San Jacinto College, our expertly trained plumbers will diagnose and complete your plumbing repairs swiftly and effectively to minimize the inconvenience and frustration from any clog, backup, or burst pipe.

Our licensed, bonded, and insured master plumbers have been in the plumbing industry for over 20 years and have the right equipment to handle any residential or commercial plumbing problem quickly.

If you have a burst pipe, water leak, or any other plumbing issue that needs immediate attention, we provide full-service emergency plumbing repair seven days a week when you Call 888-970-7550.

From simple faucet connections to the more complicated pipe and drain services, our experienced San Jacinto plumbers can get the job done right the first time regardless of how big the job is. 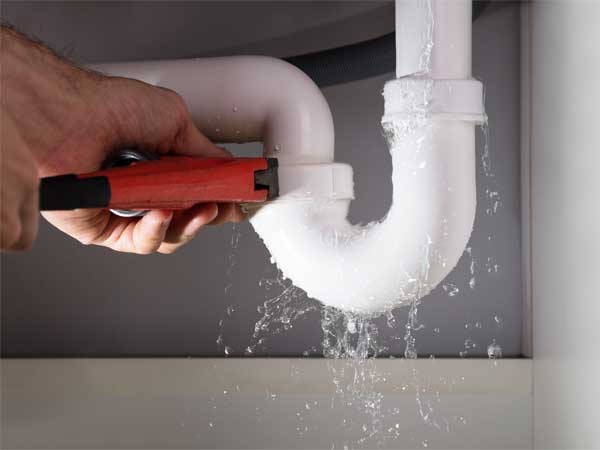 If you’re thinking, I need a local plumber near me today then we’ve got you covered! Canyon Hills Plumbing services San Jacinto neighborhoods including the “French wines” streets near the Ramona Expressway or Parkside Village W. Cottonwood Ave & S. Sanderson Ave.

Call Canyon Hills Plumbing at (951) 970-7550 for all your San Jacinto plumbing needs. Emergency service is available. For appointments and non-emergency services, schedule an appointment by completing the Contact Us form below.

San Jacinto is a city that is located just to the north of the city of Hemet. The city itself was originally founded in the year of 1870 and went on to get incorporated just shy of twenty years later. The region has a population of nearly 50,000 people, based on the most recent 2018 estimate and the census of 2010.

The valley in which the city is built was originally home to the San Jacinto native people. As time went on, the land was settled and initially turned into a ranch before being sold off.

The local economy of the region has been primarily developed based on agriculture in the area, although many people travel to San Jacinto for the incredible natural hot springs that can be found in the area. The Stone Creek Campground and the Estudillo Mansion are also popular points of interest for many people.

Our team has the training and real-world experience to fix any plumbing situation.

We provide free estimates and explain all options to you before any work is done.

Our team is licensed, certified, background checked, and insured so you can rest assured you are getting the best.

We’ll do whatever it takes to fix your plumbing problems and guarantee all of our work.

We Let Our Customers Do the Talking!